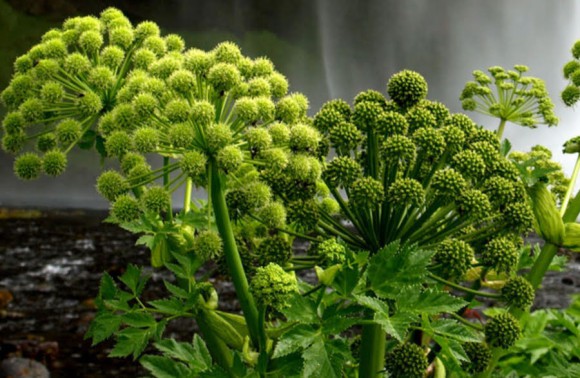 If you like treating your ailments in a natural way you may be wondering about angelica archnangelica for your bladder. The nickname “archangelica” comes from its tremendous healing powers which some consider divine.

In this article we’ll look at how it earned its nickname and how it can help your bladder. Also, you’ll see all the other benefits it can give your health, how to take it and safety concerns.

Before we get into everything..

You May Want To Know The History Of Angelica

I’m a big history buff and believe it’s a great way to learn. If you don’t feel the same way you can skip to the next section. If you are interested keep reading.

This herb is very big in Eastern cultures, especially in China. There it is known as dong quai and its use dates back to the beginning of their culture. There it is regarded as the premier remedy for menstrual problems.

All female complaints have been treated with angelica. 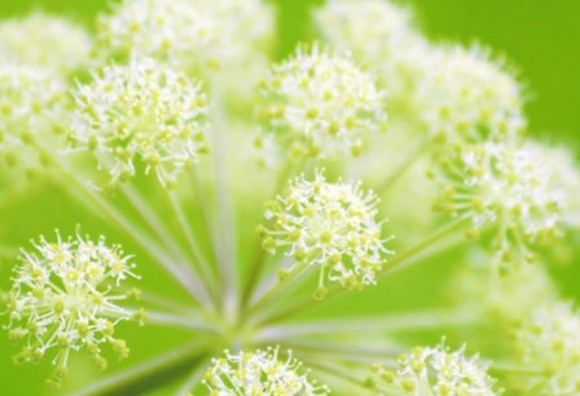 Europe has a long history, thousands of years, with this herb; here it is has been viewed as magical. It was even a defense against accusations of being a witch. Supposedly this is the one herb a witch didn’t use and possession of it cleared a woman from being one. It was crushed and put in water. This drink was used in the 1600’s and was believed to fight headaches, promote relaxation, lengthen life and defend against a witches spell.

During the bubonic plague a monk had a dream. In this dream an angel showed him an herb that could help fight this epidemic. The plant was named after that angel and why it is called angelica. The plague was a bacterial disease and modern science has found antibacterial action in the plant.

Some of these uses, like defense against witchcraft, seem silly by today’s standards but much of the other uses were spot on.

Angelica For Your Bladder

A bladder infection is caused by a bacterial infection. Bacteria from the anus known as Escherichia colia, or E coli., causes this 80 percent of the time. Sex can be a cause too. 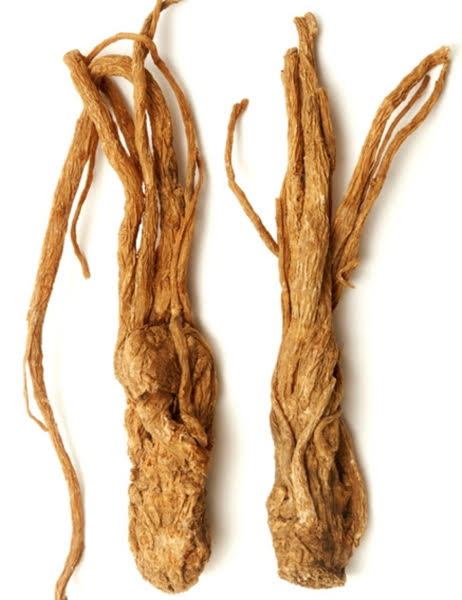 Women make up most of the cases because their urethra is shorter than a man’s urethra. This makes it easier for E coli. to travel up the bladder.

Infections in this region are likely to be chronic and 20 percent of suffers get 3 or more a year. If you look in the background information section you’ll see angelica is a diuretic. This means it promotes urination and will help you completely empty your bladder. This is extremely helpful in an overactive bladder and will cut back on your trips to the bathroom. Also, it’s extremely important in urinary tract infections.

I discussed in the last section how angelica has antibacterial actions in it too.

What Else Can Angelica Do For Me?

I mentioned earlier this root is great for female complaints. It is well known in menopausal issues. There is a little controversy here though.

In one study at the National College of Naturopathic Medicine they tested this herb for menopause symptoms. They combined angelica with licorice root, burdock root, hawthorn leaf and yam root. All the women in the study who took the herbal supplement found great relief after 3 months; those who took the placebo didn’t.

However, in another study at Kaiser Permanente Medical Center angelica was given to 71 women without combining it with other herbs. After three months the women found no relief.

Chinese researchers were quick to point out they never give angelica by its self and it works best when combined with other herbs (like it was in the first study). 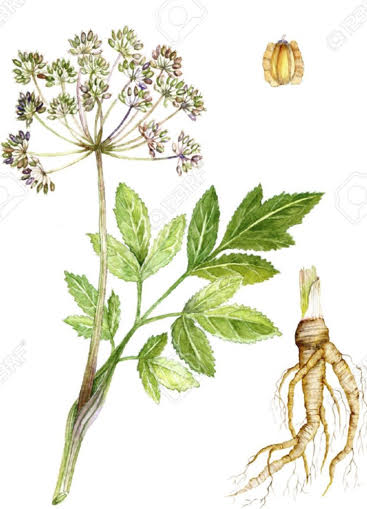 Herbs are widely used in Germany and are commonly prescribed by doctors there. As a result they receive extensive study. In one study German researchers found angelica to be wonderful in respiratory and digestive ailments. It looks like cultures of the past knew what they were doing.

Angelica relaxes the windpipe which makes it valuable in treating bronchitis, colds, flu and asthma. It relaxes the intestines and this is why it’s good with digestive problems.

Ancient Asian cultures relieved arthritis with angelica. Recent Japanese studies have found anti-inflammatory effects which would make it useful with this problem.

According to renowned herbalist Jethro Kloss a tea made of angelica “dropped into the eyes will help with dimness of sight. and dropped in the ears will help deafness.”

He goes onto say it can strengthen the heart and is good for “a sluggish spleen and liver.” No wonder it’s healing powers were considered divine.

How To Make Angelica Tea And Other Angelica Preparations

An infusion (tea) is made with 1 teaspoon of powdered root per cup of boiling water. Steep for 10 to 20 minutes and strain if you wish.

If you want to make a decoction, again use 1 teaspoon of the powdered root per cup of boiling water. Bring to a boil and simmer for 2 minutes. Remove from the heat and let stand for 15 minutes and strain if you wish. You may want to add honey or sugar to improve the bitter taste of angelica. You can drink up to 2 cups a day. 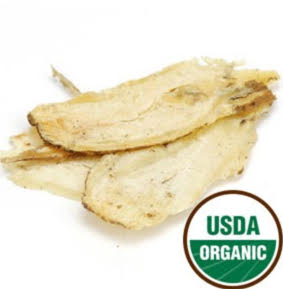 What Are The Safety Concerns Of Angelica?

Many people underestimate the power of herbs though. You should always take the recommend dosage and only take more in small increments.

Don’t give to children under 2. Give 1/3rd to 2/3rd dosage to older children, weak or debilitated people and for people over 65. Increase strength if necessary.

Unless you are an experienced field botanist you shouldn’t try and harvest this root in the wild. It looks a lot like an extremely poisonous plant called water hemlock. Also, fresh angelica root is poisonous but drying them eliminates the hazard.

Large doses in the past have been used for abortions. Because of this NEVER USE WHEN PREGNANT OR TRYING TO CONCEIVE. Don’t take if you have severe diabetes either.

Always keep your doctor in the loop.

Whether or not you believe this herb is godlike you have to admit it has a lot of great benefits. Angelica is proven to help empty the bladder which is essential in an overactive bladder and bladder infection.

You’ll also notice it is helpful in many other ailments including digestion issues and respiratory problems. It may or may not help against a witches spell.

If you are looking to buy this herb I’d like to suggest my favorite online supplier, Starwest Botanicals. They have been in business for 45 years, have modern facilities and are well known and respected. Plus they have a 100 percent satisfaction gurantee.

If you have any question or want to share an opinion comment below and I’ll answer as fast possible. Also, if you believe in the power of herbs share on social media for friends and family to see.